My Child is Bilingual – What Language Should we Read Books in? 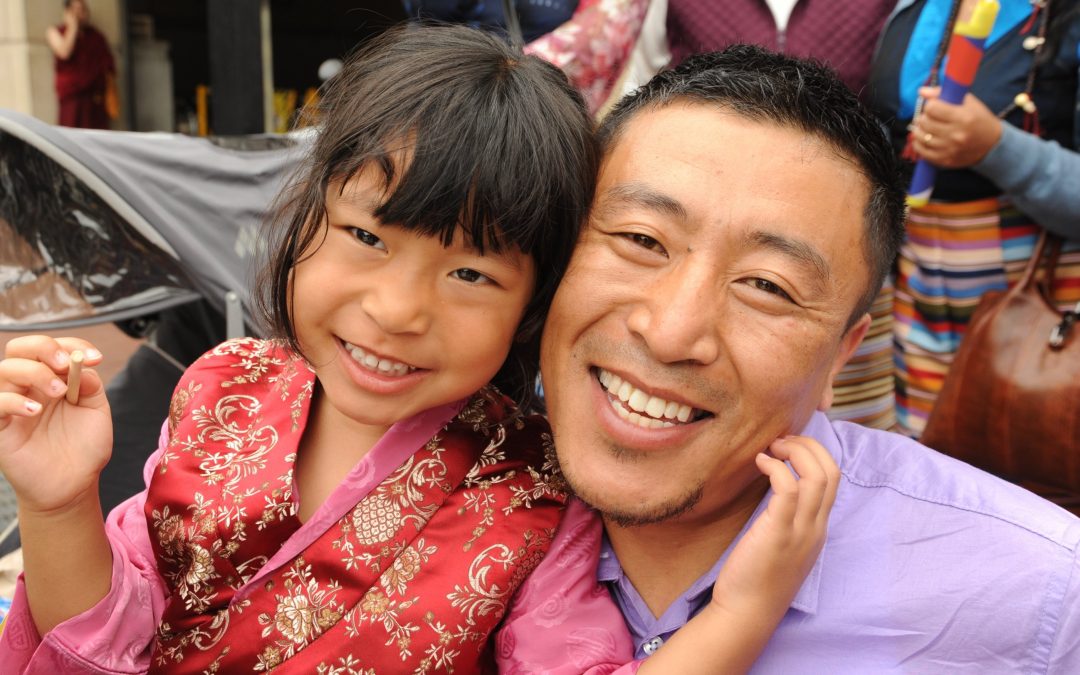 Millions of children in the United States are exposed to more than one language. As a pediatric Speech-Language Pathologist, I always encourage parents to speak to their child at home in whatever their (the parents’) dominant language is.

That means, if you primarily speak Spanish, you may want to speak Spanish with your child. At school, he or she may be exposed to English. And while children who grow up learning multiple languages may have differences in how they acquire language as a whole, those don’t always mean they are behind or considered delayed.

In fact, there are many benefits to raising a bilingual child!

One of these benefits? Improved executive functioning skills. Bilingual children have been shown to have improved performance on cognitive tasks such as switching between thinking of different concepts, mental flexibility, and problem solving skills (like completing mental puzzles).

But how about literacy?

Just like spoken language, if you’re raising a bilingual child then it’s important to read books in both languages! If you’re most proficient in Italian, and the other parent’s primarily language is English, you can each read to your child in those same languages.

To increase your child’s vocabulary in both languages, consider skipping the written words and instead “tell stories” about the pictures you see while looking at a book with your child. You can make up your own words in the language you mostly speak with your child.

You can even take turns with your child naming the pictures you both see in the book. If you notice that your child knows the name of an object in one language, but not in the other, that isn’t necessarily a reason to become concerned.

As bilingual children build their vocabularies in both languages, it’s normal for them to understand or say a word in one language and not the other!

So continue to develop some wonderful skills in your child by exposing him or her to multiple languages – not just in speech, but also through books!